Home » Book of Genius. The secret of Arrata. 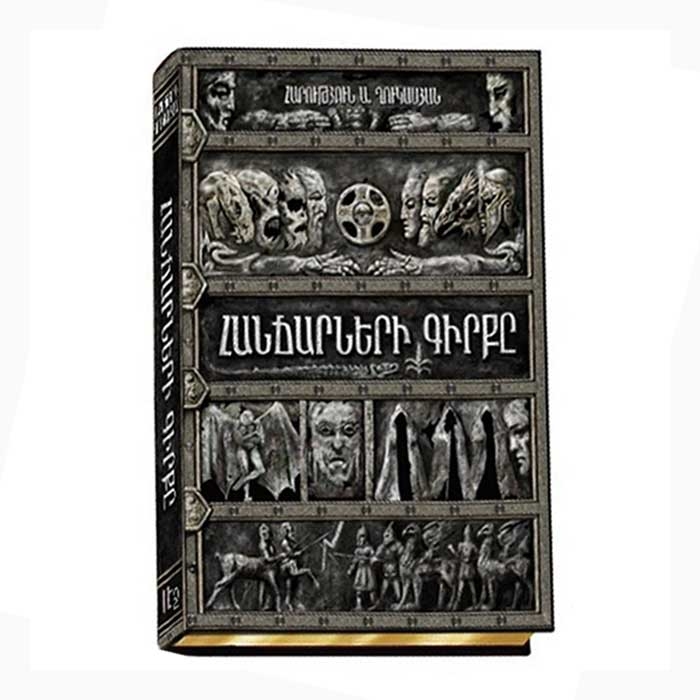 "Millions of years ago, when the human race was in the preliminary stage of evolutionary development and lived in forests, like wild animals, in a cute corner of planet Earth, in a city bearing the name Arrata, there lived a super developed civilization.

The inhabitants of Arrata benefited not only from the fruits of civilization, but also were experiencing great spiritual development. They were skilled craftsmen and magicians and had a unique social structure. However, with all of that Arrata had numerous secrets, including those that the inhabitants of the city wished to forget.

For its civilization and spiritual development, Arrata was indebted to those who had arrived from the Orion constellation, who called themselves Off Springs of Orion. Thousands of years ago, Orionites had arrived in planet Earth and established Arrata. The goal was one: to hide the Book of Genius there, for which ferocious and bloody wars were being waged throughout the entire universe. Wars, during which numerous super developed civilizations had been obliterated. " 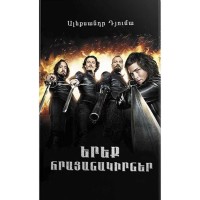 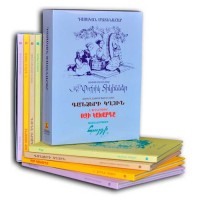 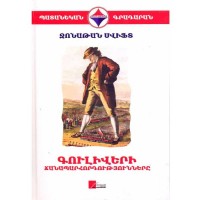 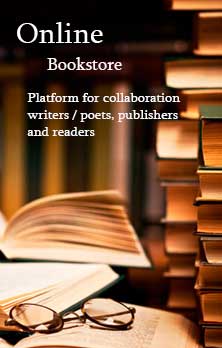